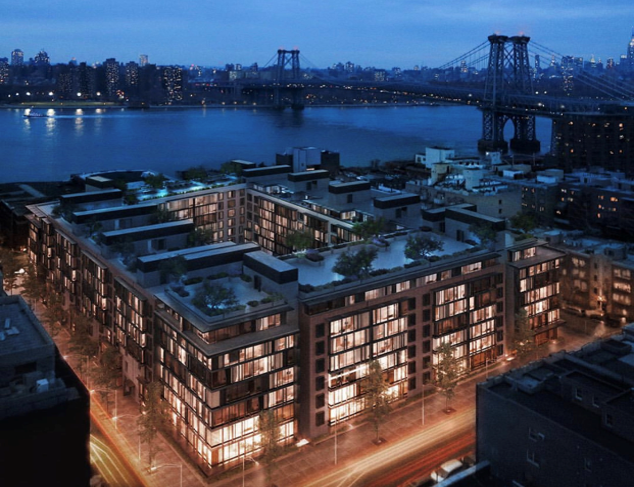 The fund, available to Swarm Fund’s accredited investors, will target redevelopment of property and other projects in the ‘Old San Juan’ section of San Juan, Puerto Rico, serving both the traditional community housed there and the new ‘crypto community’ beginning to emerge, with a focus on market-rate office space, short-term residence and other properties.

The real estate asset-backed fund, which was opened last year, is led by the management team of Stephen Inglis and Mercy Zayas, veterans of both early-stage real markets across the globe, as well as the Puerto Rican real estate market specifically for the last several years.  For previous funds the Puerto Rico team’s Stephen Inglis has worked with institutional investors such as Capstone, PineBridge, and others.

“Swarm is proud to be one of the first entities to utilize the power of blockchain and participative in projects to assist community development, especially ones in need. Puerto Rico, and the Old San Juan neighborhood specifically, can be for the blockchain what the Santa Clara Valley was for the silicon transistor,” says Philipp Pieper (pictured), CEO and co-founder of Swarm Fund. “The Viejo San Juan Comunidad RE Holdings Fund can provide a way for Puerto Rico’s community to lift itself up while exposing its economy to a global community of people that care and can actively assist through the blockchain and other decentralized mechanisms.”

The fund has targeted several properties for redevelopment that can generate current rental income. Among the properties will be a redeveloped landmark building that will serve as a business hub for the crypto and blockchain communities in Puerto Rico. The fund will acquire properties based on current cash flow, rejuvenation, and capital appreciation, following a portfolio optimisation approach.

One of the busiest cruise ship ports in the Caribbean, the harbour of Old San Juan provides a regular flow of customers and tourist arrivals to support both Airbnb rentals and the retailers that pay commercial rents. Puerto Rico also continues to be attractive to crypto-companies and other businesses because of its Act 20 and Act 22 tax incentives.

“After Hurricane Maria, Puerto Rico is back in business and ready to be a hub of this exciting new economy, and the hub of a new global economy. In my several decades of investing in real estate at the earliest stages, I don’t think I’ve seen a more exciting opportunity, and I look forward to how Swarm can accelerate this opportunity by exposing it to an entirely new class of investor,” says Viejo San Juan Comunidad RE Holdings Fund Manager Stephen Inglis.